What is Parkinson’s Disease?

Parkinson’s disease is a progressive condition that affects the motor connection between the brain and the body, resulting in altered movement. The exact cause of Parkinson’s disease is still not well understood. Research has showed that depletion of neurotransmitter in the basal ganglia of the brain causes a variety of motor and non-motor symptoms. The levels of neurotransmitter in the brain continue to deteriorate as the condition progresses.

Parkinson’s disease affects every individual differently, but these are the most common symptoms:

Parkinson’s disease is generally diagnosed in people aged between 55-60 years old. At the point of diagnosis, it is estimated that 50-60% of the neurotransmitter-producing cells in the brain have already perished. It is vital to retain the remaining levels of neurotransmitter in the brain. There is growing evidence to show that neuroactive exercise may help with this.

A neurologist will prescribe medications such as levodopa which helps provide the brain with more neurotransmitter. Medication can help individuals manage their symptoms and move better; however, it does not prevent further progression of the disease.

Neuroactive exercise helps to promote neuroplasticity (a process of creating and learning new movement connections in the brain). If there is a blockage of a movement connection, then the brain can make a new one!
Exercise specific to individuals with Parkinson’s disease focuses on the large amplitude and big movements. The exercises are complex, fun and novel which challenges the brain and promotes learning.
Exercise also has a neuroprotective effect on the brain which helps to retain the remaining neurotransmitter levels in the brain. This potentially can have an influence on how the condition progresses long-term.

When Should I Start Exercise?

It is important to start Parkinson’s Disease specific exercises straight after your diagnosis. It is imperative to retain the remaining neurotransmitter levels in the brain as this may help to slow the progression of the disease.

Contact the clinic on 07 47234 0768 for more details about Parkinson’s Disease and the exercises classes we have available.

Back to All Posts

Related posts to this article 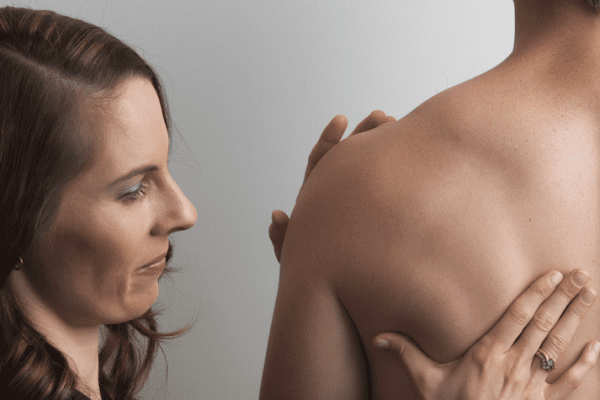 How can exercising your lungs ease pain in your back? At first, it may seem rather odd to think of breathing as a treatment for back pain. It works surprisingly well, though.   Catch a breath You take about 20,000...

for special deals and updates